Home Technology Realme X7 Pro Launch Date Leaked Revealed Price Specs Key Features &...
This article is about the latest upcoming smartphone by Realme in the Mobile Industry. The Company is all set and ready to launch it’s another Realme X7 Series 5G support cell phone on 1st of September 2020 in China, including two variants of X7 and X7 Pro, This is a flagship smartphone with 5G light and Quick charging, which was recently uncovered online Offline gadget name of X7 Pro. 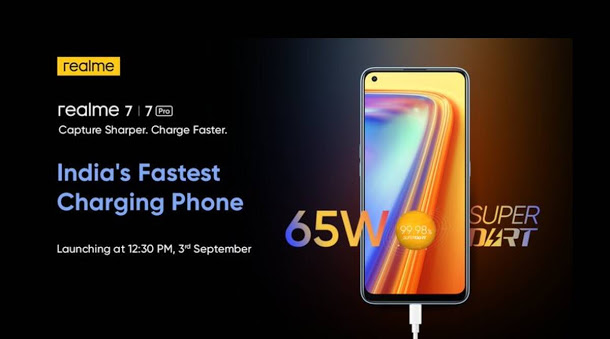 As per the Weibo post, It reveals the price and features of the Realme X7 Pro. The smartphone has a display refresh rate of 120Hz, It has a powerful processor of Octa-core as well with 1000+ processor, It has a Quad camera setup at the back with the Sony lenses, 64MP Primary Camera With Sony IMX686 Lens, and 32 MP front cameras, Buyers can even shoot a 4K video with the back camera, it also has an Awesome Night View camera with white balancing settings and it is lite in weigh i.e, just 184 grams. The 6GB + 128GB inbuilt storage version price tag will be 2299 yuan( approximately Rs.24,499 INR )
Realme officially confirmed that this is a newly built technologies smartphone with a leapfrog design. The fantastic appearance configuration will carry a more awesome visual effect to buyers, so let’s have a look. 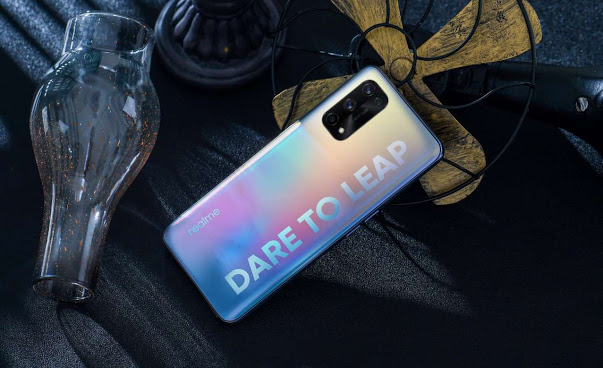 The Realme X7 Pro is said that it will be coming with an 8-megapixel and two 2-megapixel cameras at the rear of the smartphones, However, while the tipster has hinted that there will be a Sony IMX686 sensor on the X7 Pro, it isn’t clear what sensor would the X7 use. It could either be Sony IMX686 or the Samsung GW1 sensor.
Realme X7 Pro Features include a 6.55-inch AMOLED display with a punch-hole notch. It will have a resolution of 1080 x 2400 pixels with a density of 401ppi and a refresh rate of up to 120Hz. The screen is protecting with the Corning Gorilla Glass 5 and has a 3D curved glass with a 2.5D Curved glass screen. There could be up to 8GB of RAM and 256GB of inbuilt storage capacity. The Realme X7 Pro will be running with Android v10 (Q) operating system based Realme UI and backed with a 4500 mAh battery capacity with 65 Watt Quick charging support. It has a special cooling system as well that improves the smoothness and speed of the smartphones. Smartphone has features like Proximity, light sensor, Accelerometer, Compass, Gyroscope, and an in-display fingerprint sensor.

Nia Sharma Winner of Khatron Ke Khiladi Made In India 2020...