Welcome back everyone and here we are with the updated points table of pubg mobile global championship of 2022 group yellow. And there were some massive shops on day 1 and we will be discussing what is on the platter for day 2. So after a highly competitive battle on day 1 Geek Fam is currently on top with 92 points and in second place with 83 points is Geekay Esports. A very disappointing performance by Nongshim Red Force and they are in the 16th position with 13 points. Follow Our website TheGossipsWorld Media for the latest updates!!!!!

The table topper is from Malaysia and they are 41 ranks in the world the second one is from Saudi Arabia and the third one is from Nepal. Fans Bareilly is happy to see their teams perform live on the YouTube channel the action will continue until the 27th of November and day 2 will start at around 4 in the evening according to Indian standard time and you will be able to catch the live coverage on Facebook and other social media site. The finals of the global Championship will be happening in Jakarta Indonesia from 2 January to 6 January.

and the best 13 teams will be going against each other and there will be a 3-day off-find stock to action. In the match between the second and third position teams, it was around 1:30 average survival time and the first team did they dealt or damage of 3,000 points eliminating 16 individuals whereas the opponent team was only able to damage 1813a of the opponent. It was a neck to the competition and still, there are two days left and we have seen some massive sets and game-changing moment means.

We can hope for the same, already a lot of teams have completed and qualified for the Mega championship and we will be able to see all these a high performing individuals on the same stage .it is always really good to talk about this tournament because youngsters get a lot of chances to showcase their skills and they can now with millions of dollars through these tournaments and the commentary is available in an array of languages. The seventh match took place in Erangel where four Angry Men killed 11 opponents.

And in the eighth match, it happened in Miramar and e-sports killed 5 people. The sanhok game was pretty amazing with 13 kills and their opponent team was constantly dominating in the first half but when the opponents introduce some changes in the strategy mostly in the survival strategy then they were able to keep up and they somehow got to victory. We will be back with some more updates until then stay tuned to our website. 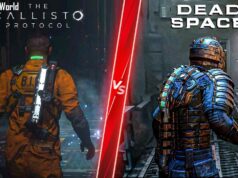 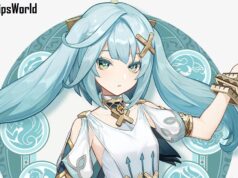 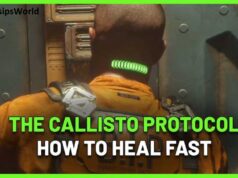