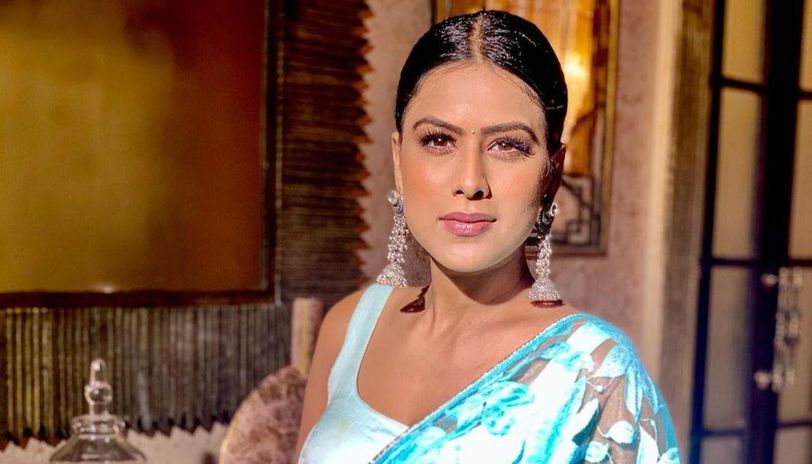 Hello, Peeps Welcome To Our Webpage In this article, we are going to tell you about the live update of Khatron Ke Khiladi Made In India. Well KKK has reached its finale. The Grand finale will be broadcast at 9pm on Colors Television Today.
So Nia Sharma, Karan Wahi, Jasmin Bhasin are the Top 3 finalists. They will now face each other in the final stunt and so let’s have a look who is the champion.
Nia Sharma beat Karan Wahi and Jasmin Bhasin and become the champion of the season of Khatron Ke Khiladi Made In India (KKK) 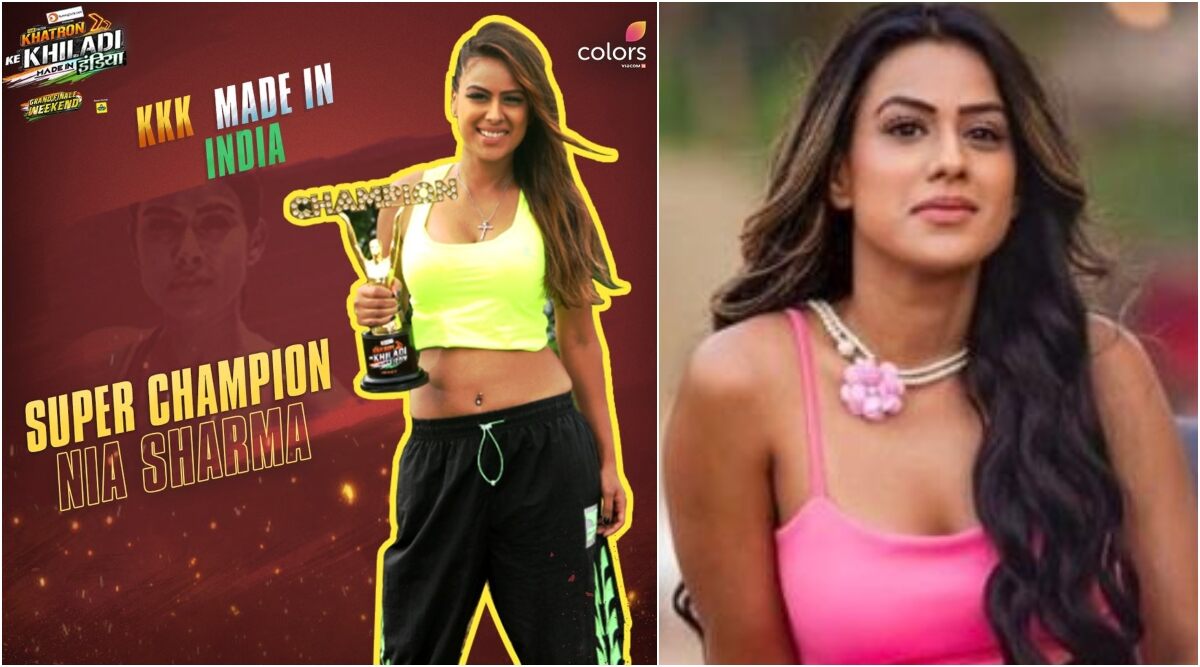 Nia Sharma is an Actress in Indian Entertainment Industry. She is just 28 years old. She first started her carrier with the show “Kaali-Ek Agnipariksha”and after this she received an big opportunity to become the part of Colors Tv show “Ishq Mein Marjawan”.